The Lady Musgrave Lodge was demolished decades ago, but Dawn Reed remembers it like she was there yesterday.

“Oh, it was a magnificent building,” Dawn says. “It had a wonderful atmosphere. When I stayed at The Lodge in Spring Hill in 1955 and 1956, most of the residents were girls like myself who had travelled from the country to attend the Kelvin Grove Teachers’ College. None of us had money, so we were all in the same boat… we couldn’t afford to travel by tram or bus, so we would walk from The Lodge on Astor Terrace, across the Victoria Park Golf Course, to the College every day. It was a fair hike, but we always did it together and it was lovely.” 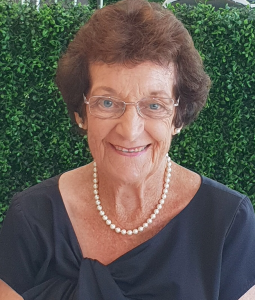 The Lodge was established by The Lady Musgrave Trust — Queensland’s oldest charity — in 1891, soon after the Trust itself was founded by a group of compassionate Brisbane women in 1885. It was intended to be the first port of call for young emigrant women arriving in the colony, and a place for local working women to stay between jobs. It was named after the Trust’s first patron, Lady Lucinda Musgrave, the wife of Queensland’s then-Governor.

The Lodge provided safe and secure accommodation for these young women in need, and trained them in duties such as cooking and nursing, providing them with skills that would help them earn better lives for themselves.

By the time Dawn Reed came to stay at The Lodge in 1955, it was also housing young women who had travelled from all over the state to attend the Kelvin Grove Teachers’ College. There was a significant push to recruit more teachers at the time, and students who had only completed junior high school were eligible to apply.

“I was only 16 when I came to The Lodge,” Dawn, now 80, remembers. “I had gone to a small, one-teacher school in my hometown of Mount Morgan [in the Rockhampton region]. My teacher’s wife was also a teacher, though she wasn’t working at the time, and she was something of a mentor to me. She had stayed at The Lodge in the 1930s, and she recommended I go there if I was going to study in Brisbane. It was the best thing she ever did for me.

“Many of us stayed in twin rooms, although some of the older women had a room of their own. I was placed in a room with another student teacher who was a year ahead of me. She’d already been at The Lodge for 12 months, so that made the transition from my home in Mount Morgan to The Lodge very easy — she showed me the ropes.

“We were a very tight-knit group. We spent almost all of our time together — partly because most of us were going off to Teachers’ College together every day, and partly because we couldn’t afford to do much else. All our meals were cooked for us at The Lodge, so we always ate breakfast and dinner together and took our lunch with us to the College. We would often queue up together at the laundry to do our washing and ironing, and we spent a lot of time in the Common Room, where we could spread out and study.

“The matron at The Lodge would encourage us all to go to church together, but she never forced us to go. She was never pushy, which I really appreciated. I felt very privileged to be boarding in a very safe environment with a matron who really cared about us.” 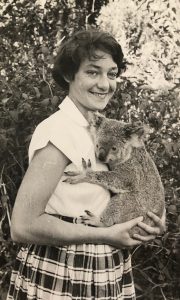 Dawn (pictured here at 16) says she “felt very privileged to be boarding in a very safe environment”.

While the ladies’ budget for socialising was limited, they did enjoy the occasional college dance — and some of them even found time for dating.

“A couple of the girls had boyfriends, but the matron had pretty strict rules,” Dawn says. “You could only have a ‘late pass’ one night a week, and no boys ever came onto the premises. Nobody ever entertained at The Lodge. If you were going out with someone, they’d meet you at the gate and you’d go off to the movies.”

After graduating from the Teachers’ College, Dawn left The Lodge and began her professional career. “I taught for many years,” she says, “and I absolutely loved it.” Now retired and living in Rockhampton, she has reconnected in recent years with some of the women she met at The Lodge. “I will always value the friendships I made there,” she says.

After The Lodge’s closure in 1972, The Lady Musgrave Trust sold the property and later went on to purchase accommodation units in Nundah, Windsor and Kelvin Grove (the Windsor property has since been sold). The Lodge was demolished in 1975.

The Lady Musgrave Trust continues its important work to this day, helping Queensland’s homeless and vulnerable women get their lives back on track.

The Trust will commemorate its 135th anniversary with a Cocktail Party fundraiser at Blackbird Bar & Grill on Friday February 28 — tickets are on sale now. 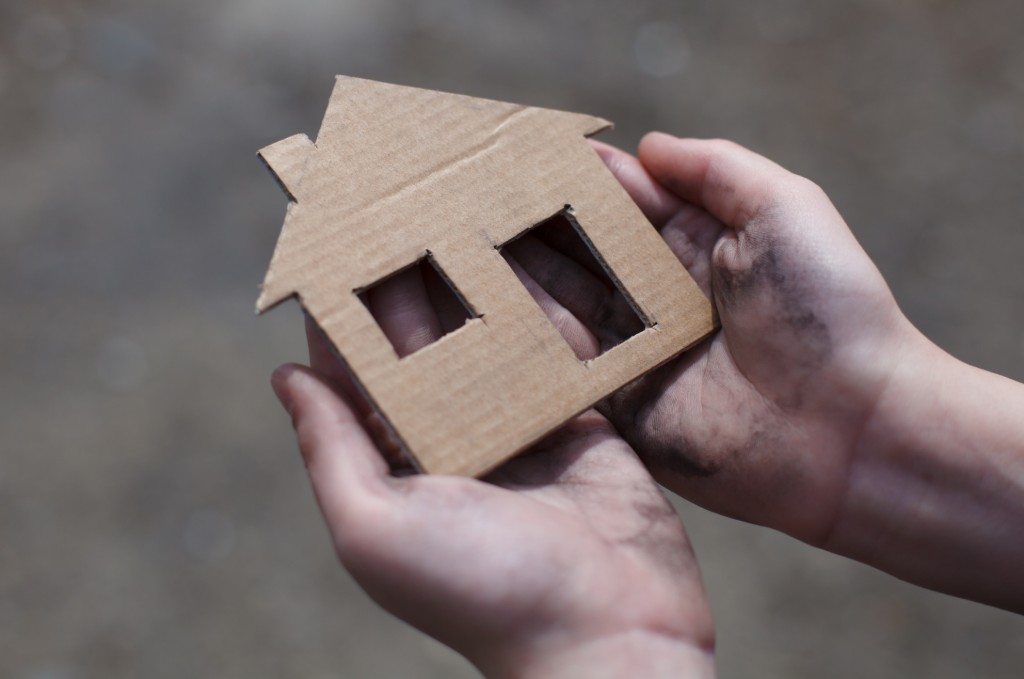 There is no ‘one-size-fits-all’ solution for homelessness

There is no ‘one-size-fits-all’ solution for homelessness