What’s influencing our teen girls? Madonna King to present at 2019 Annual Forum on Women and Homelessness 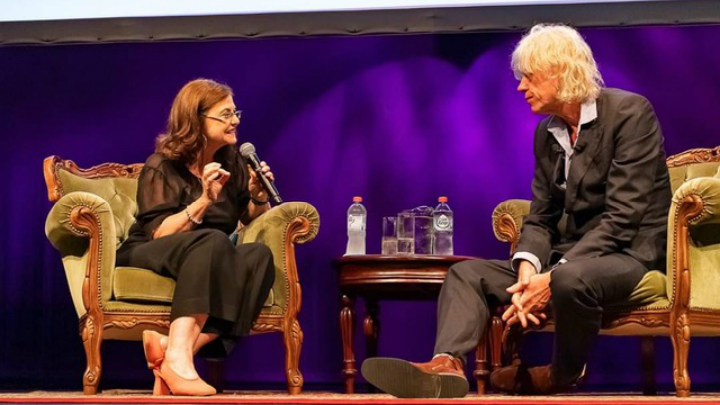 Madonna King has a deep and unique understanding of what makes young women tick.

Apart from being one of Australia’s most accomplished journalists and the author of nine books, King’s most recent work is the best-selling study on just how dads and their teen girls get along, Fathers and Daughters.

Her research saw her talking to young women across the country and the many professionals who interact with them on a daily basis, making King the perfect keynote speaker for The Lady Musgrave Trust’s 2019 Forum on Women and Homelessness.

The author has gained a wealth of insight into the worlds and minds of young women and how they experience the world they’re growing up in today.

“And as a mother of two teenagers, I can see a real concern relating to tomorrow’s female leaders.”

She cites a “lack of connectedness” as a key issue, despite the fact that young girls are often connected via a phone 24 hours a day, seven days a week.

“Many of them are utterly alone and dealing with really serious things,” she says.

“When we were children and we had an argument at school, we could come home and close the doors and home was a sanctuary – and often only one parent was working.

“Now a girl will come home and go into her room, where any kind of argument can escalate and go right through the night.

“This sense of fitting in is so big now that our girls will almost do anything largely to fit in.

“The quandary they’re in, in who they are, their identity, is much more difficult than when we were that age.

“They are not talking to their parents, they are being influenced by people online they’ve never met. There’s a tsunami of instant gratification.

“What’s the impact of this?”

King will share her insights into those impacts and much more when she speaks at the 2019 Annual Forum on Women and Homelessness in Brisbane on Wednesday 7 August.

“My heart goes out to them,” King says.

“They’re just so vulnerable in a world so different from the people making policy and indeed their own parents.”

King says there is an “epidemic of anxiety among teen girls” and that they commonly experience “dramatic highs and lows”.

She also says the importance of parents should never be underestimated – particularly dads.

“Too many fathers settle for the role of provider, not parent – and I think there is a generation of teenagers screaming out for contact with their parents.

“And in a busy busy world, we as parents have to stop and ensure we’re not just listening to our kids but really hearing what they’re telling us.”

Madonna King is a keynote speaker at the The 11th Annual Forum on Women and Homelessness, which will explore themes around building resilience, surviving and thriving, in Brisbane on Wednesday 7 August. 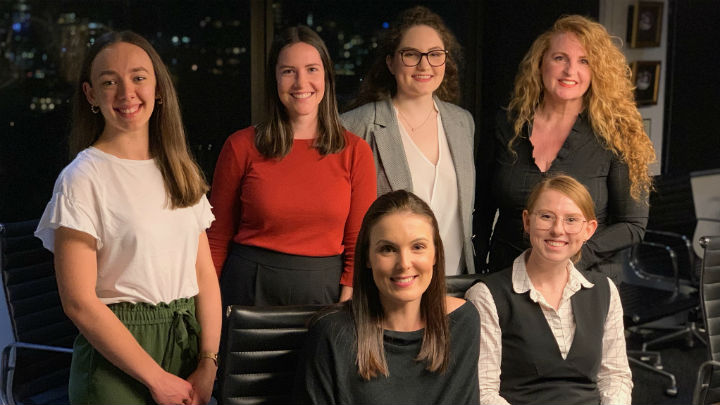