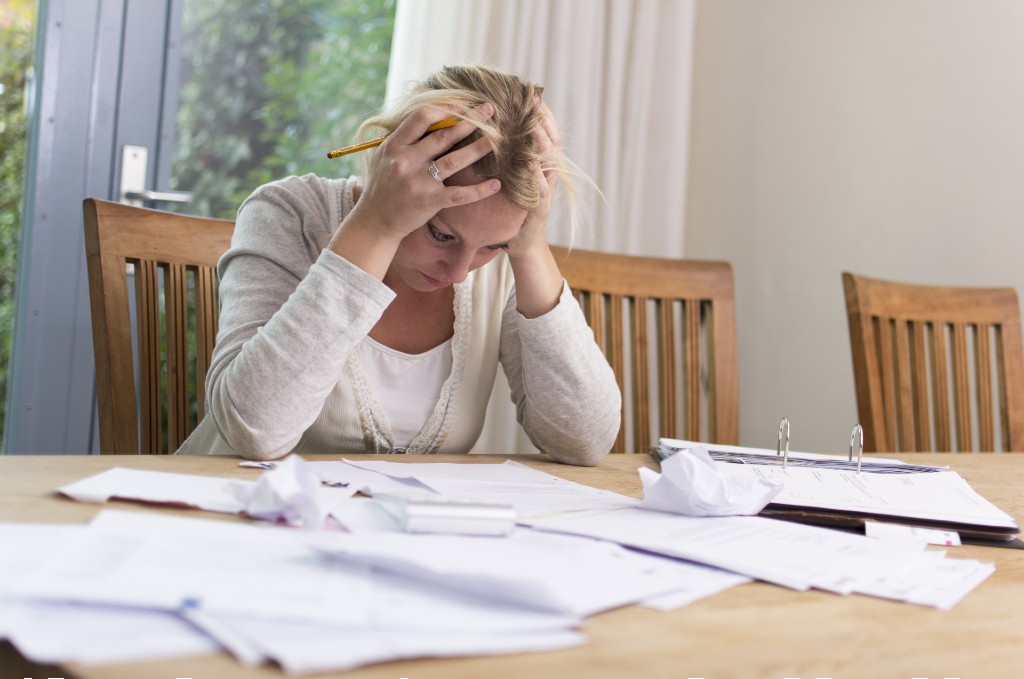 Mark Bates, a UnitingCare financial counsellor who spoke at The Lady Musgrave Trust 11th Annual Women and Homelessness Forum, dispels six myths about debt that he encounters far too often.

Myth #1: If you go into debt, someone will come to your house and take your possessions

Many of the people I talk to are worried that if they go into debt, a bailiff or a debt collector is going to come to their house and take their things. And while it is true that people you owe money to can seek a warrant of seizure and sale, it’s important to understand that personal property is protected.

People still believe the myths they hear down at the RSL that someone is going to come and take their sofa away. That’s what happened to our grandparents, but that’s not what happens anymore. The legend hasn’t kept up with the law, which is actually pretty good at protecting people from financial predators and debt collectors now.

Most people who are in debt have enough things to worry about – they’re trying to find work, they’re trying to keep their families together – without worrying that someone’s going to come into their living room and pinch their TV as well. Breathe easy; it’s not going to happen.

You’d be surprised how many people I see who still believe that debt is a crime – that you can get a criminal record or even go to prison for not paying your credit card bills. They believe Dickensian debtors’ prisons are still in existence in Australia in 2020.

Debt is always a civil matter. It’s between you and the person you owe money to. If you can’t pay your loan back, you don’t get a criminal record and you don’t go to prison, and that’s the bottom line.

Similarly, while it is possible for a creditor to apply to make you go bankrupt if you owe them $5,000 or more, it’s extremely unlikely that they would do so. It’s pointless – the only benefit to them would be that they could seize your assets, but as I explained above, most people don’t have any seizable assets anyway.

The most a creditor will usually do is threaten to take you to court, because it’s much cheaper to send a letter threatening legal action than it is to actually initiate legal action. But when people don’t know what their rights are, that’s when they will panic. They’ll say, ‘Oh my goodness, I’ve got to pay these people some money right now, so I don’t go to court and go to prison’.

People are living in fear when they have nothing to fear.

There seems to be an assumption that people go into debt by living wildly beyond their means, but in my experience, that’s very seldom the case. That might be true of one in a thousand people. What’s far more common is that people are doing okay, and then something happens that’s beyond their control – and it’s almost always one of three things.

The first is the end of a relationship. You used to have two incomes coming in, and you were sharing the rent and splitting the bills and raising the kids together, and then all of a sudden you separate from your partner, and you’ve got to get by on one income.

The second is job loss, or – more commonly these days – job casualisation. You were going to pay off a car loan by doing a bit of overtime on a Saturday morning, and suddenly the overtime pay isn’t there anymore, and you can’t make the repayments, but you still need the car.

The third is ill health. Nobody chooses to be ill, but it can happen to anyone, and it can be quite costly.

These things aren’t anybody’s fault. These are just things that happen to you in life, and we all have to deal with them.

Myth #4: People who are in debt are bad at budgeting

Budgeting is absolutely fundamental to anyone’s financial situation, but it’s also important to understand that most of the people who seek financial counselling – people with low incomes and very limited resources – actually have great budgeting skills.

They can make money go further than I could ever dream of making it go, because they’re used to making do with not much. The greatest skills we have are often acquired through adversity – it’s our struggles that teach us about ourselves and force us to learn new things. So the people with the least money are often the best budgeters.

The real issue, unfortunately, is a lack of resources. You can’t live for very long on Newstart. It just can’t be done. There are things that make it easier – living in commissioned housing is a big help, for instance.

But if you’re living in private rental accommodation and relying on Newstart, you’re going to run out of money at some point, no matter how good you are at budgeting.

Myth #5: You are responsible for your partner’s debt

Contrary to popular belief, debt is unique to the individual.

What that means is, if your partner has a credit card and you’re a secondary card holder, you have no liability for that debt. The status of your relationship has nothing to do with it. It doesn’t matter if you met last night or if you have been married for 50 years – if a debt is in one person’s name, there is no liability for the other partner.

This is particularly relevant where a partner is concerned about their liability if they leave. Women who feel trapped in domestic violence situations will often come to me and say, ‘I want to leave him, but I need to pay my share of this debt first’. In reality, they don’t. If the debt is in his name, it’s his debt.

On the other hand, if the debt is in both partner’s names, then that’s called ‘joint and several liability’. For instance, if a husband and wife have a $50,000 debt in both of their names, the wife can’t say, ‘Well, I’ve paid my $25,000, so I’ve done my bit’. Both partners are liable for the full amount of the debt, not just for their ‘half’.

At the beginning of every session I have with a client, I explain that my role as a financial counsellor is not to tell them what to do. My role is to provide them with options to consider, and explain the consequences of those options – and sometimes, bankruptcy is a good option.

People won’t often tell you this. There’s a widespread belief that bankruptcy is the worst thing that could possibly happen to you, and that it should be avoided at all costs. But the truth is that there are times when bankruptcy can work very well for you.

For example, I recently counselled a lady in her sixties. She’s on the aged pension, and she’s never going to go back to work. She lives in private rental accommodation, she’s got no assets, and she’s got nearly $40,000 worth of debt that she has no way of paying back in her lifetime. She’s constantly being harassed by creditors. She has now decided to go bankrupt, so she won’t ever have to speak to any of these creditors again. She will find it difficult to access credit in the future, of course, but that wasn’t part of her plan anyway. Now she can live peacefully and not worry about owing anybody any money.

There is a legal reason that people go bankrupt – they’re insolvent, which means they can’t pay their debts when they’re due. But there is also an emotional reason. Some people are just worn out by the process of being in debt. Bankruptcy is a tidy process. It starts on this date, it ends on that date, and it extinguishes your debt so you don’t have to speak to your creditors anymore.

Of course, it all depends on your circumstances and your assets. If you’ve got seizable assets, then bankruptcy is a bad idea. I’ve had clients say to me, ‘I owe $50,000 on a credit card, and I’m thinking of going bankrupt, but I do own my own home’. In that case, they should sell their home first, because if they go bankrupt, they’re going to lose it anyway.

For some reason, there’s a persistent myth that your primary residence is protected from bankruptcy, but it’s not. It’s one of the few assets that creditors are perfectly entitled to go after, so you shouldn’t ever consider bankruptcy if you’ve got seizable assets you want to keep.

Bankruptcy isn’t a great option for everybody, but it’s certainly worth considering. In my time as a financial counsellor, nobody has ever said to me, ‘I’ve gone bankrupt and I wish I hadn’t’, but what I have heard a lot is, ‘I should have done this five years ago’.

When it comes to debt, the main thing is to be informed. You need to know what your rights are and what your options are, and that’s where a financial counsellor can help.

Seek advice from a professional before making any important financial decisions. For more information, call the National Debt Helpline on 1800 007 007. 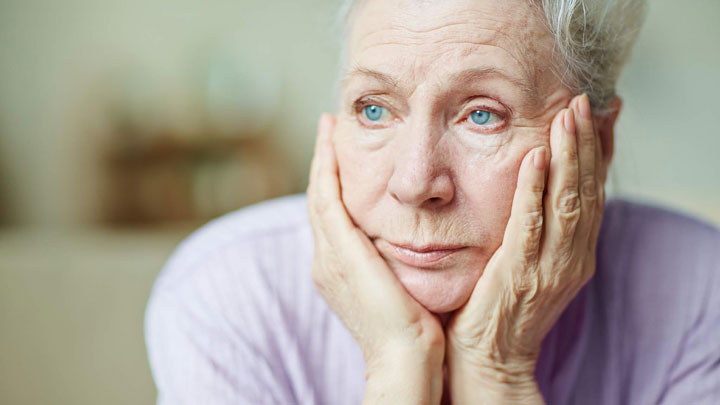